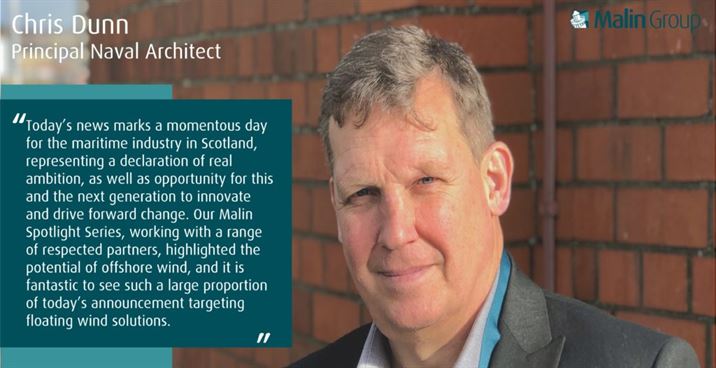 A Momentous day for offshore wind Today has seen the Crown Estate Scotland announce the outcome of its application process for ScotWind Leasing; this represents the first Scottish offshore wind leasing round in over a decade and the first ever since the management of offshore wind rights were devolved to Scotland in 1999.   With the […]

Orkney and the use of hydrogen power An insightful piece on Orkney and hydrogen power, by one of our partners in the #malinspotlightseries, Stephen Hamm. Looking at the trialling of hydrogen on a ferry run from the island, Hamm suggests this signals a new era for marine transportation. The Orkney Islands, just above mainland Scotland, may seem […]

A Spotlight on The Future of Powering Events 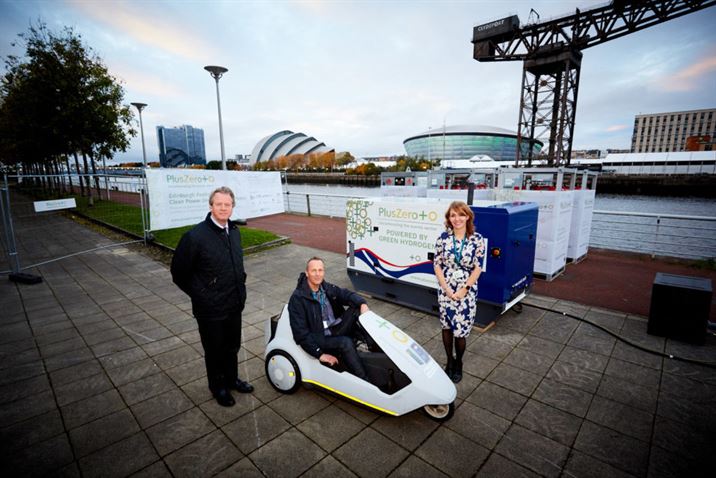 powering the future of events: hydrogen This edition of the Malin podcast and video series, Skunks Talk Tech, features David Amos, providing a fascinating overview of the power of hydrogen generators. David and his team at PlusZero, were on site throughout our Malin Spotlight Series, with their pioneering #greenhydrogen-fueled generator, which provides zero-emissions power. We […]

Mainstream sign agreement with hunterston port Mainstream, one of the key partners in the Malin Spotlight Series, has signed an option agreement with Hunterston Port and Resource Campus (Hunterston PARC) for the onshore infrastructure to support its proposed offshore wind farm project. The development is part of a long-term deal which will bring new employment […]