Based on the river Clyde in Glasgow, on the West Coast of Scotland, the Scottish Marine Technology Park consists of almost 50 acres of brownfield land on the banks of the Clyde with its own 150m deep water heavy lift berth.

The Malin Group’s manufacturing arm is currently underway with  planning consent granted for the first plot on the site, which will bring the quayside back into full use. This first phase, once complete, will include a large fabrication facility and a deep-water jetty with a 1,100 tonne ship hoist – the largest of its kind in Europe. Consent also enables the required remediation works to develop the site. 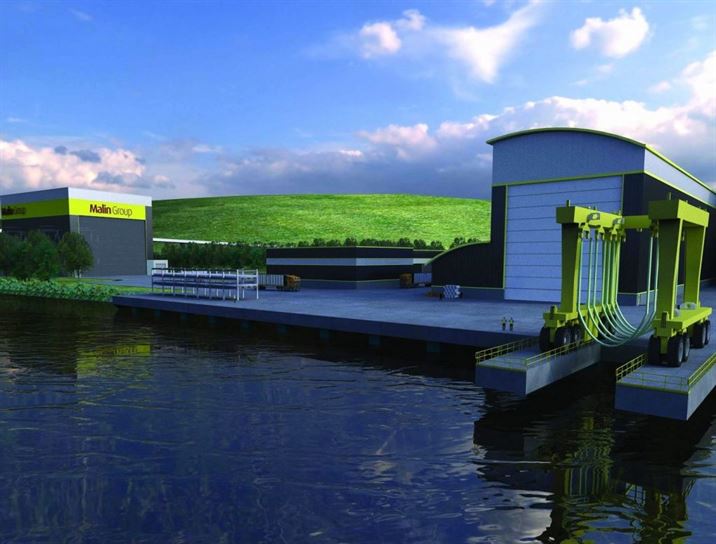 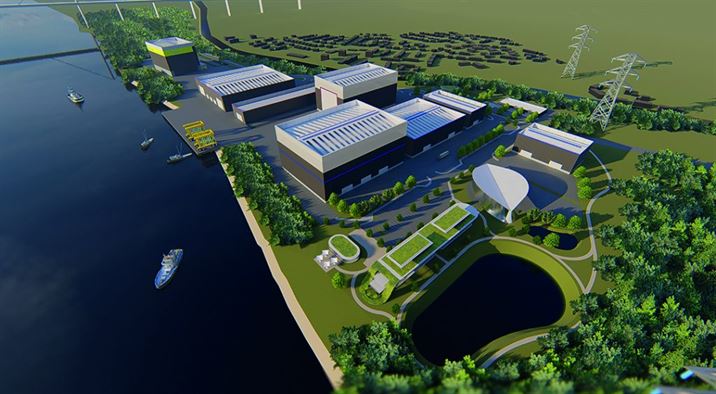 Our development will look to support national initiatives such as the “Clyde Mission.”   The plan, unveiled at the recent State of the City Economy Conference, looks to boost the river’s traditional strengths in shipping, shipbuilding and marine engineering, while fostering new sectors to breathe life into the currently derelict area.

A recent report, conducted by land development and infrastructure consultancy Stantec, estimated the SMTP site would generate £125.4 million annually for the local economy, while the construction phase would create more than 600 additional short-term jobs.

In order to move forward with this ambitious plan, and realise our vision, extensive remediation work is required. Like many sites along the banks of the Clyde, the site suffers from oil contamination deposits which require to be appropriately remediated to permit construction. Traditionally the site would have been excavated with the contaminated soil moved elsewhere (Landfill) or concreted over in a method known as ‘capping’  – however, as the home of a new Marine research and innovation hub in Scotland, a more sustainable and effective approach is being developed.

Using micro-organisms, already found in the land, a process known as bioremediation, the team at SMTP are working with world respected waste manager Paul Dumble, in collaboration with the University of Strathclyde. For increased speed and efficiency, this process may be enhanced through the addition of specific micro-organisms or nutrients known as bioaugmentation. The bioaugmentation approach is based on trials that were carried out on two river sided industrial and oil sites almost 30 years ago, where the impacts of biotechnology were immediately apparent and rapid. The approach builds on this knowledge to promote growth of microbes that are already present and degrading the oil at the SMTP site. It is known that salty conditions within the soil can detrimentally affect the performance of the remediation process. As such, the natural microbes and materials used in the planned method will be tolerant to the brackish groundwater at the site which rises and falls with the tidal movements of the River Clyde. 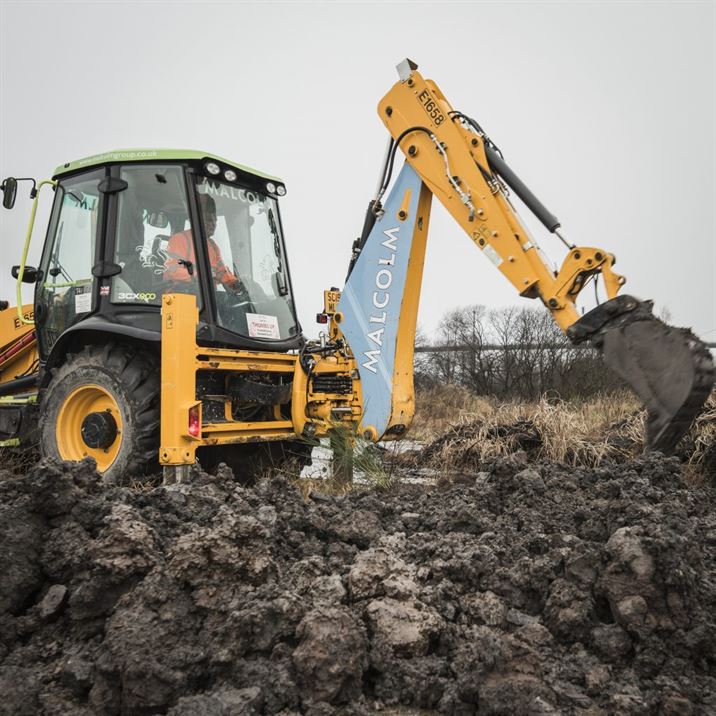 Our team consists of a group of experienced, yet diversely skilled individuals, spanning different technical, non-technical, sectoral and personal backgrounds. 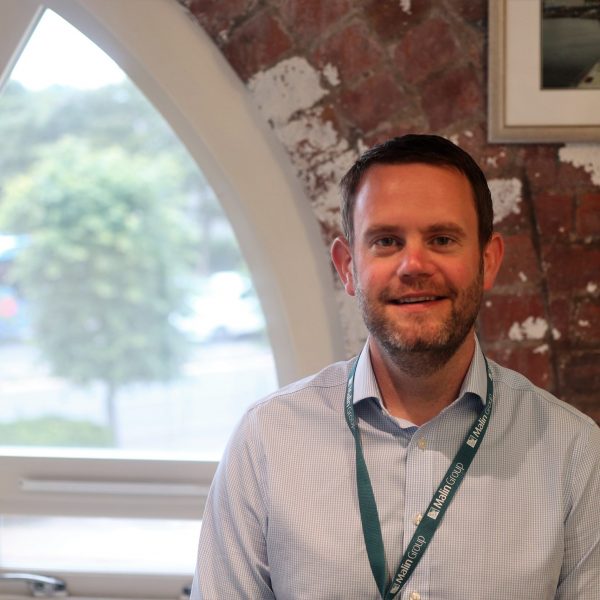 Kevin joined the Malin Group as Principal Project Manager for the Scottish Marine Technology Park in August 2022. He comes with almost 20 years of project and programme management experience across multiple sectors, latterly helping deliver major infrastructure and renewable energy projects in the public sector. Kevin’s experience spans a range of specialisms, from programme management to ensure the successful delivery of multiple projects and associated outcomes, to leading individual projects and securing funding to ensure the successful delivery from project initiation through design, implementation and evaluation. 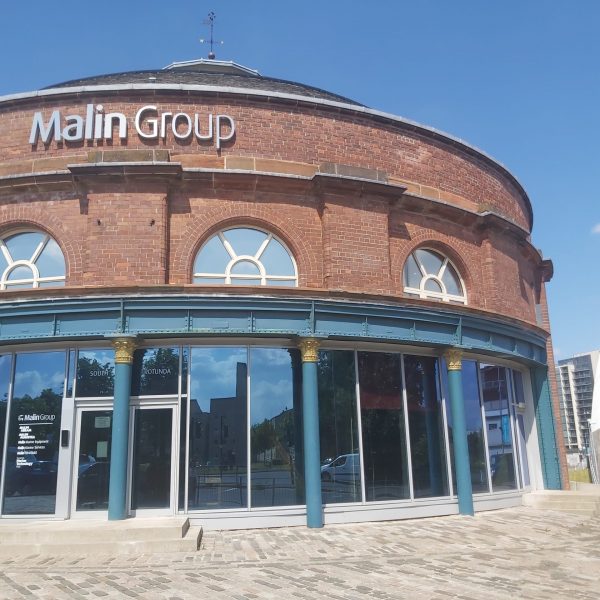 Alan joined the Malin Group as Senior Project Manager for the Scottish Marine Technology Park in October 2021. He brings with him almost 40 years experience in Civil Engineering projects in both the private and public sectors, latterly helping deliver major transport infrastructure projects such as the M74 Completion Project and the Glasgow Airport Investment Area project. Alan’s experience on major infrastructure projects spans from project inception through design & construction and onto post construction evaluation.